If you have had a chance to read Artur’s bio under the Faculty section, you know that Artur was born and raised in St. Petersburg, Russia, and that he received his training with the famous Vaganova Ballet Academy. 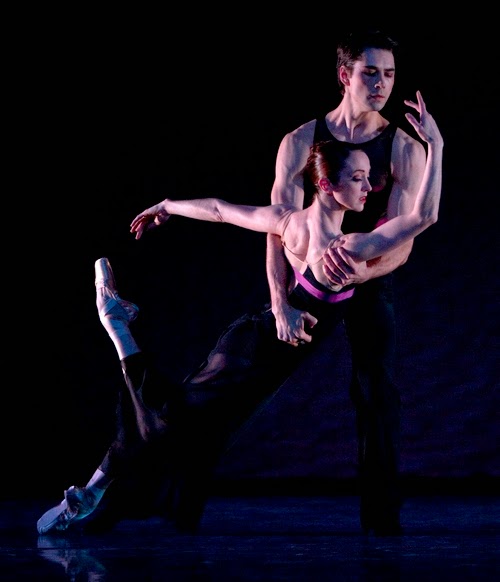 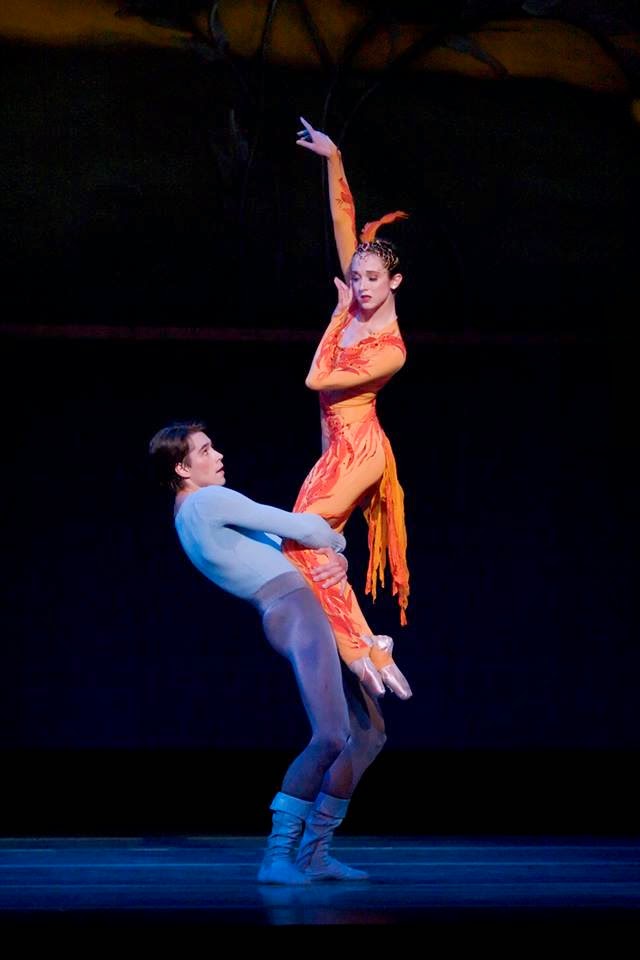 After dancing with several professional ballet companies, Artur and his wife, Cynthia, came to Portland in 2003 when he joined Oregon Ballet Theatre as a principal dancer. In 2010 Artur and Cynthia opened Sultanov Russian Ballet Academy, a pre-professional ballet school.  The first studio was located in Cedar Mill on Cornell Road near Bales Findley Market.  It opened with just 20 students.  Artur and Cynthia’s son, Shane, was 10 months old. 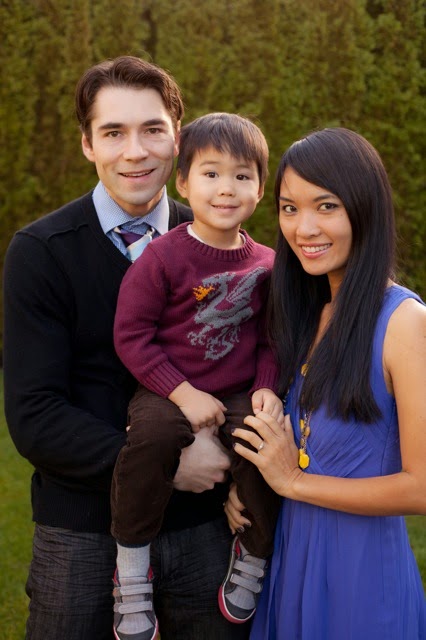 Artur retired from Oregon Ballet Theatre in 2012 to teach at his ballet academy full time.  In 2012 the Sultanovs expanded by opening a second studio in Lake Oswego. In Fall 2013 they moved from the Cedar Mill location to a beautiful, new facility in Beaverton.  This fall they began the new year with an enrollment of 140 students between the two studios! 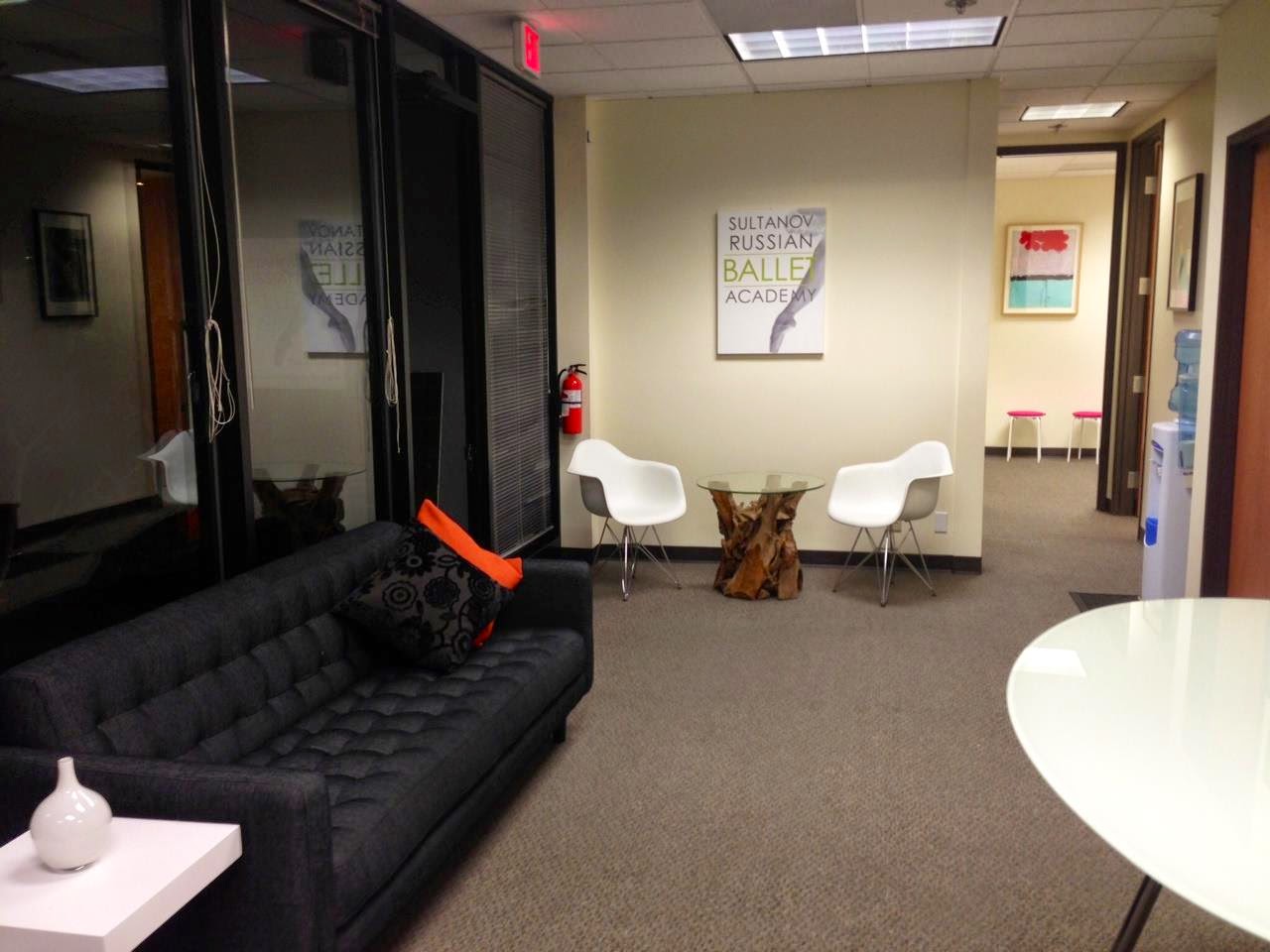 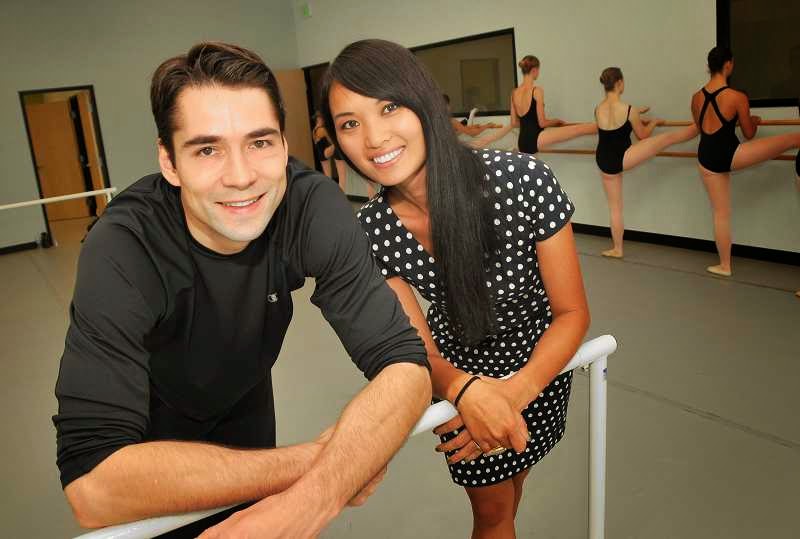